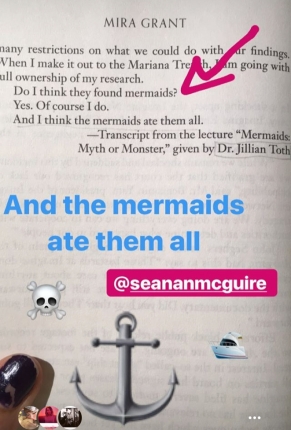 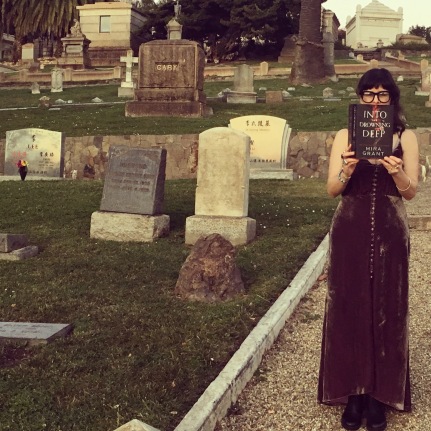 I don’t care for mermaids. Nor have I ever been interested in zombies. I have never wanted to read about diseases and outbreaks. And yet, I’m obsessed with Mira Grant. I am slowly working my way through everything she’s written. And she’s quite prolific. I never ever would have picked up her books if a friend hadn’t recommended her to me. The reason being I don’t really read scary books—I don’t like having nightmares. But her books are not horror at all. They probe what could happen if. . . . And sometimes what happens are dangerous situations that the average person is not prepared to handle. I know I most certainly am not. But after reading her books, maybe I would make it along a little farther in the story than the first person to die.

END_OF_DOCUMENT_TOKEN_TO_BE_REPLACED 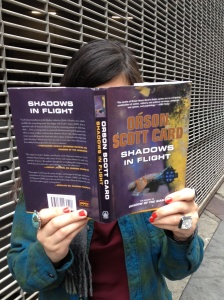 What do you do when you love a writer but disagree or detest his personal choices and beliefs? When I was younger, a friend handed me Henry Miller. I was immediately seduced by his passion for life and his fast-paced language. He described everything with such joy and humor. He lived life to the fullest. This included using money his wife sent him to visit prostitutes. I was 18, and grew up a fundamentalist Christian. Paying women for sex was wrong. Cheating on your wife was wrong. Not having a 9-5 job was wrong. . . . There was a lot of wrong stuff happening in Tropic of Cancer. But I loved him and learned to separate him from his writing (which was tricky as a lot of his stuff is confessionalist.) But also, I was still brainwashed with these antiquated notions of what was right and wrong. Bukowski was another one. Dirty old man writing about drinking, women, gambling. But as I matured as a person and a reader I realized you could separate the artist from the art.