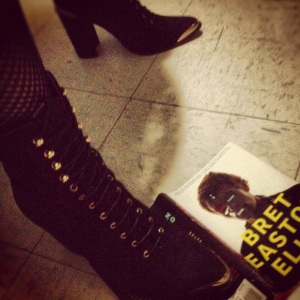 Granted, none of my friends have asked to borrow money for a fictitious abortion to pay their drug dealer, but this sentence resonates with me—Clay keeps trying to find Julian, and once he finally does, it’s not enough; he’s still unsatisfied, but instead of leaving, he follows, because there’s nothing else to do.

“they rushed down the street together digging everything in the early way they had which has later now become so much sadder and perceptive.. but then they danced down the street like dingledodies and I shambled after as usual as I’ve been doing all my life after people that interest me, because the only people that interest me are the mad ones, the ones who are mad to live, mad to talk, desirous of everything at the same time, the ones that never yawn or say a commonplace thing.. but burn, burn, burn like roman candles across the night.”

Jack Kerouac, On the Road

It seems to me that there are key moments in my life, where everything is so right, so as it should be, and the rest of my life is just chasing those memories. Trying to relive them. I am always taking snapshots. Not photographic art. Snapshots of moments in time. Freezing my dancing friends mid-song. Recording ridiculous debauchery for no one to see. And yet I can’t stop haunting those days and nights. I will always choose that which is loud and boisterous over the politely demure. 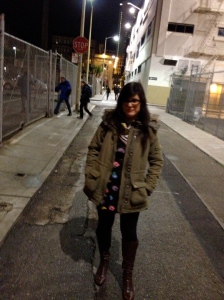 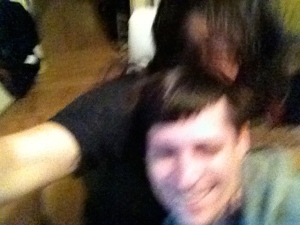