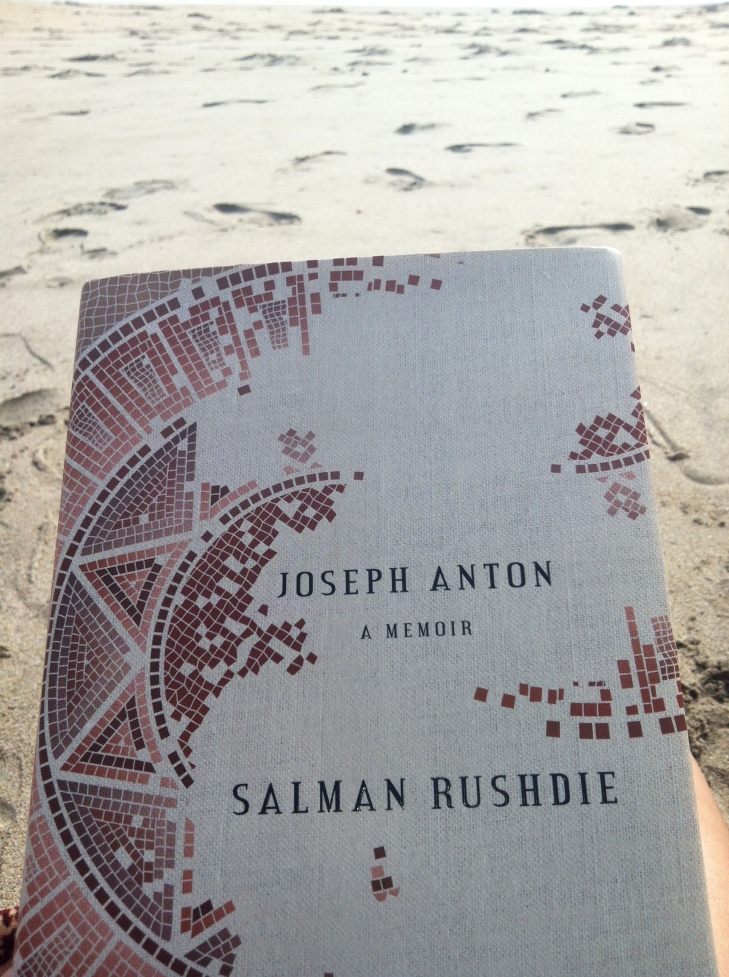 “Two days earlier there had been a ‘Rushdie riot’ outside the U.S. Cultural Center in Islamabad, Pakistan. (It was not clear why the United States was being held responsible for The Satanic Verses.) The police had fired into the crowd and there were five dead and sixty injured. The demonstrators carried signs saying RUSHDIE, YOU ARE DEAD. Now the danger had been greatly multiplied by the Iranian edict. The Ayatollah Khomeini was not just a powerful cleric. He was a head of state ordering the murder of the citizen of another state, over whom he had no jurisdiction; and he had assassins at his service and they had been used before against ‘enemies’ of the Iranian Revolution, including enemies living outside Iran (Rushdie, 15). END_OF_DOCUMENT_TOKEN_TO_BE_REPLACED